English | Español
You are here: Home » News » Trend for Aluminium composite panel' supplier » Firewood London apartment building flammable material made by the US company announced to stop the global sales

According to Singapore's "Straits Times" reported on June 27, June 14 fire and led to the loss of 79 people in London apartment building flammable panel used by the United States Arconic company. Arconic's share price fell 11.3% after the incident. Local time on Monday (26), the company announced that they will be in the global stop selling this flammable aluminum cladding panel. 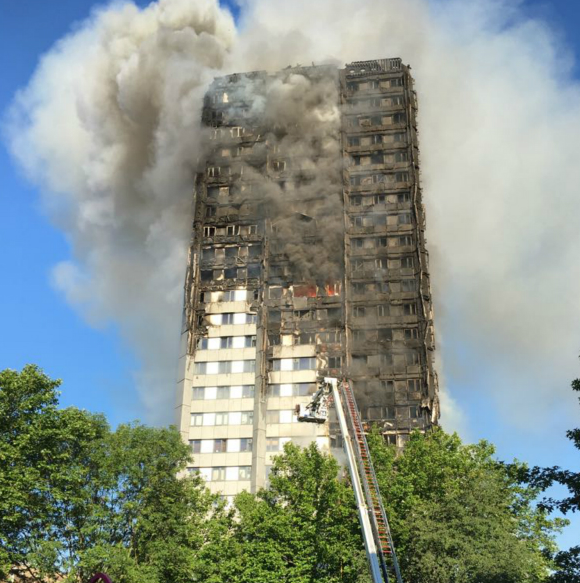 It is reported that Arconic company is from Alcoa spin off the independent listed companies. On Thursday (24th), Reuters disclosed that Arconic was a supplier of flammable panels in the London apartment building, followed by an 11.3% decline in Arconic's share price.

In a statement on Monday, Arconic said that their product manual clearly marked the use of these materials for high-rise buildings will have fire hazards. Because the construction laws around the world are not unified, and the construction of local regulations for non-compliance led to the tragedy of London fire. 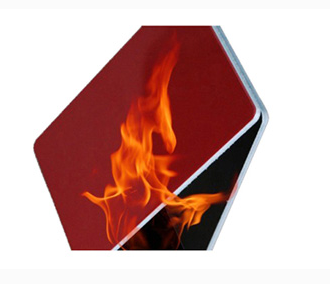 While the height of the London apartment building is over 60 meters. The British government has also said that fire apartments for the use of this flammable panel material does not meet the British building regulations.

British London police confirmed on the 23rd, London apartment fire is a 4-storey room caused by a refrigerator fire, not man-made reasons. But the police commissioned by the professional bodies of the apartment building renovation used in the external wall insulation materials found that it is completely unqualified, and that it is the main reason for the rapid spread of fire